What is Production and how does it works? How to get promo videos with an original idea and first-class performance without risking a considerable production budget? These are serious questions that already have simple answers…

Of course you need to turn to an experienced video production company has its own creative department, to set clear technical tasks by means of a filled-in brief to production of promotion video and start with an effective advertising media company a week after the first contact with representatives of the production studio already.

Frankly, it is not necessary to turn to the creative department of production to get the idea and the screenplay of the future video. In Kyiv, there are many creative and advertising agencies that can prepare an original idea for the future advertising company and video. Very often the customers comes with a ready-made idea for production. Having the idea and, even better, the screenplay is much faster and easier to calculate the budget for the production of commercial video for both television and the Internet. Thus, the task of the production studio engaged with the full cycle of production of advertising video is directly the process of making a video, which consists of three parts:

Preparing for the shooting process. A voluminous and time-consuming process that often takes more time than the video production process itself. At the stage of preparing the shooting process it is necessary to take into account all the nuances of the production of the future commercial video. This is the selection of locations, casting of actors, selection of props. Undoubtedly, everything depends on the screenplay which can both complicate the PreProduction process (for example, by making special props or locations) and simplify it simplify to studio selection with monochrome backgrounds or a RIR-studio.

The process of shooting a commercial video. The stage of recording a project on digital media for further processing. It’s hard to understand why, when talking about shooting video, some customers mean the full cycle of production, but after are surprised: “How can this shooting cost that kind of money?” Actually, a shooting process itself is only a quarter of the labor costs in video production.

The task of the “Production” stage is to carry out everything “smoothly” and “not to screw up” an already finished commercial. Though rather “not to screw up” concerns also PostProduction process as well, but only with the difference that the shooting process has a strictly limited borders and the absence of the right to make mistakes. It is not possible to consider the process of re-shooting or initially to put it into the estimate due to the impressive costs of producing an advertising video.

Production is the main stage, which is the reason for searching for an experienced video production that will close the possible headache processes both at the advertising or creative agency (if an order for a creative idea for a commercial was made at the agency) and at the most responsible person of the customer’s company.

The final stage of the full cycle of commercial video production is non-linear editing, creation of 2D and/or 3D graphics, titration, writing of author’s music, off-screen dictating and audio production as a whole, color correction.

There are many production studios that engaged only with the production process or with only non-linear editing or only with a color correction… Strange as it may seem, the complexity lies not so much in the additional process of logistics, as in the interaction between all the participants in the production process of the commercial video and increasing the time for the production cycle. Turning to the full-cycle video production you protect yourself from the problems of the production of the video as a whole, and it doesn’t matter if you have a ready-made screenplay or have an idea search stage for a future advertising video.

GET A PRICE ESTIMATE FOR YOUR VIDEO

Make order the production of a commercial video in an professional production is very easy: 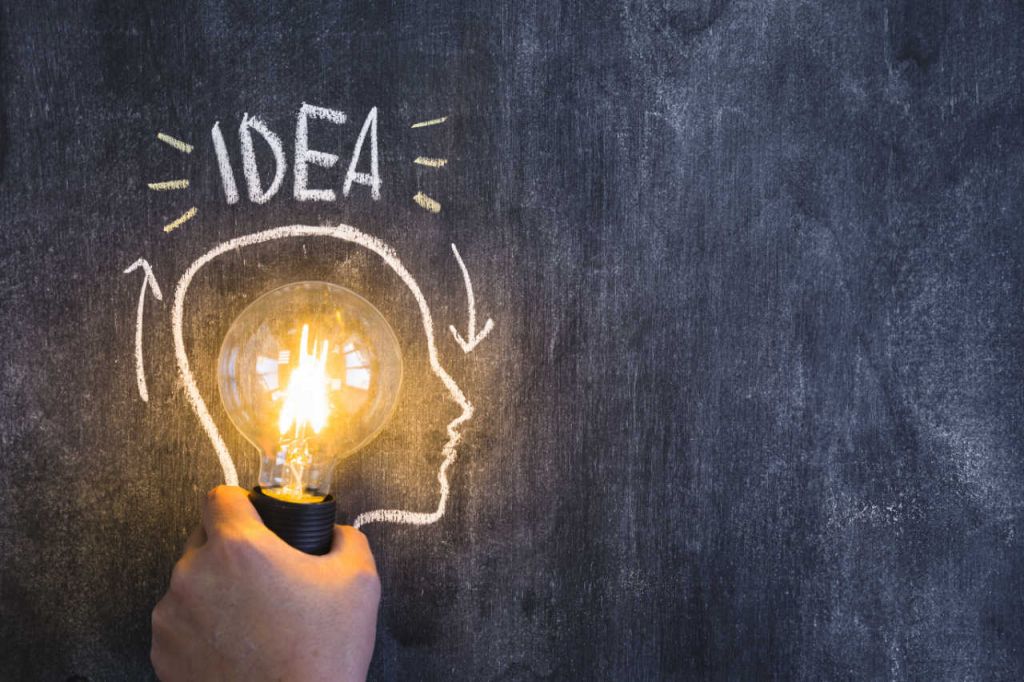 26 May: Creative idea of a commercial 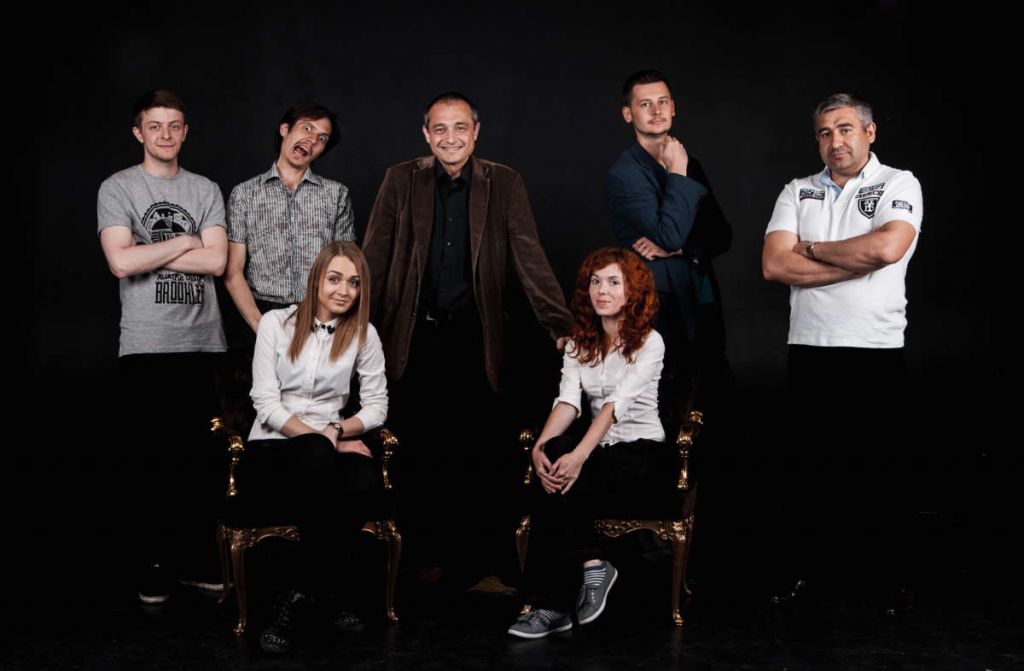 25 May: Creation of commercial and brand videos