An animatic is usually a series of static pictures shown sequentially, one by one. The pictures in a simplified form depict keyframes of the film. This sequence of pictures helps to understand how a particular scene will look in motion and feel the timing of the scenes. Often, test dialogues and/or sound are superimposed on this sequence to make it clear how the picture works with the sound.

An animatic is mostly needed:

Thus, since the purpose of animatic is the demonstration of the timing, but not the quality/reliability of the picture, so all efforts will be made in this direction.

That is why an animatic for small projects (and sometimes for big ones) may resemble the following scene: a cube approaches a sphere, says something to it, a pyramid shows up, also says something. The end.

What we have to create an animatic: 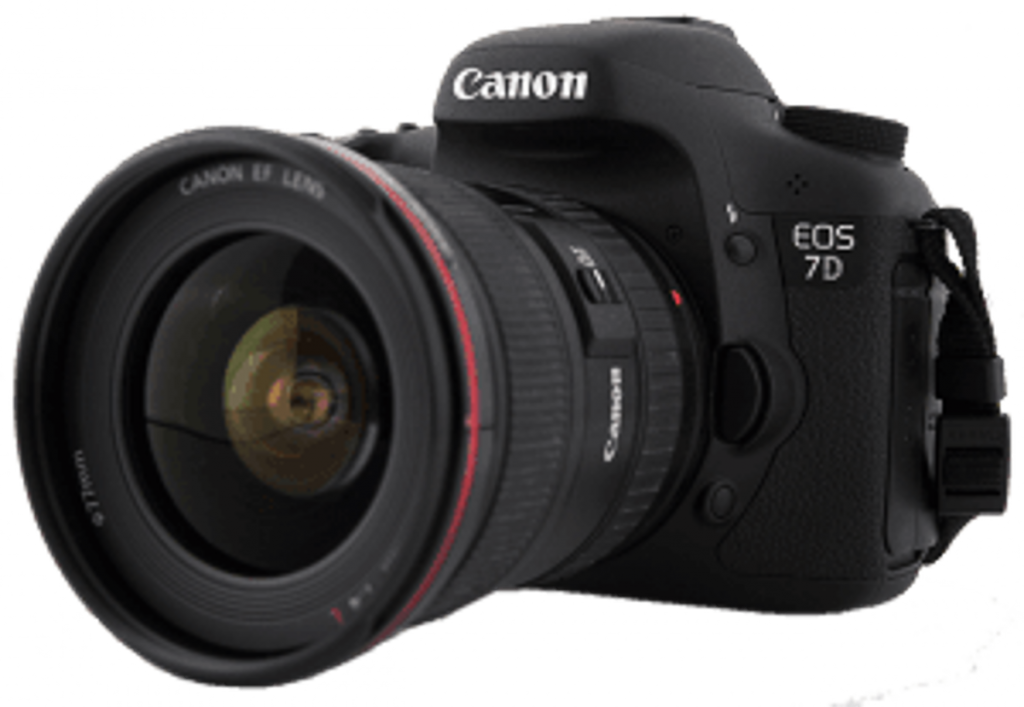 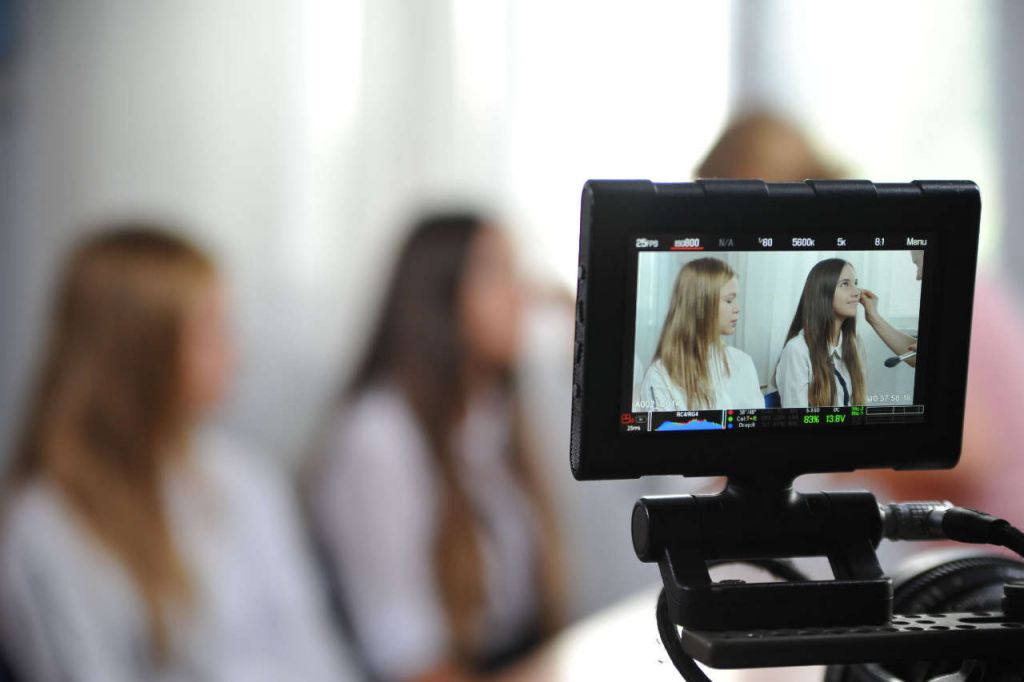 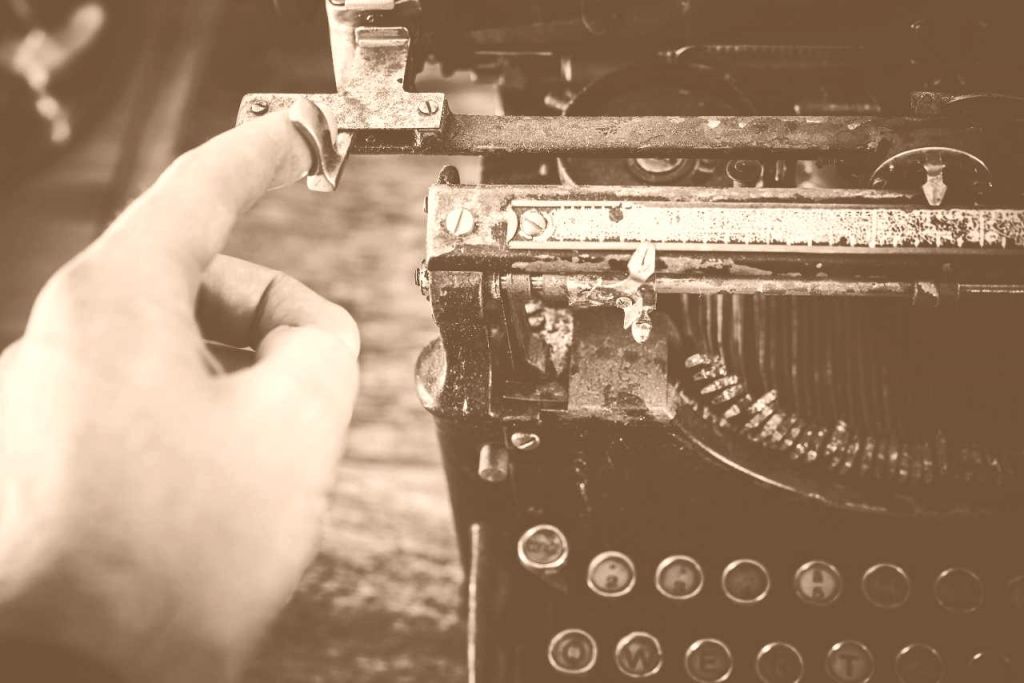